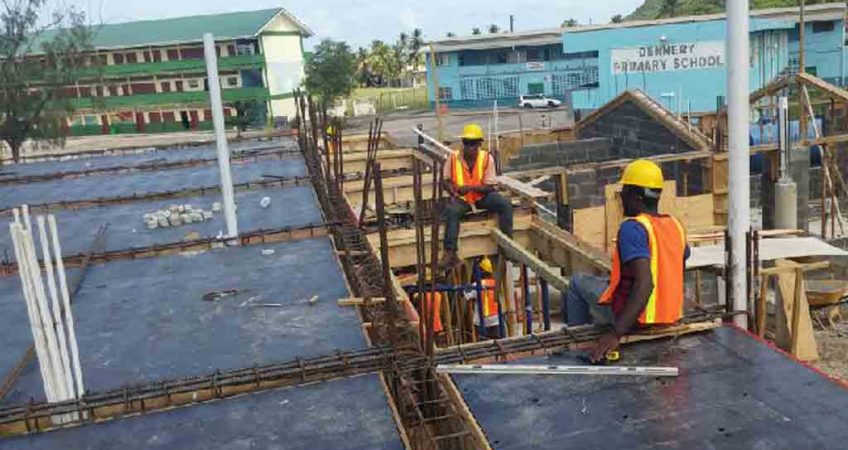 With the rapid development of China’s construction industry, the role of building formwork in engineering construction has become more and more prominent, especially since the new formwork and scaffolding application technology has been selected by the Ministry of Construction as one of the 10 new technologies for the construction industry. The research, development, promotion and application of new plastic formwork in China have made great progress, and a series of standard regulations have been issued. In 2006, China promulgated the “Green Building Evaluation Standards”. In 2013, it issued the “National Standard for Wood Forming Composite Panels for Building Formwork” and the “Plastic Formwork” industry standard. In 2014, it revised the “Green Building Evaluation Standards”. At present, plastic formwork has been applied in construction projects in South China, North China, East China, Central China, Northwest China, etc., and the response is strong. 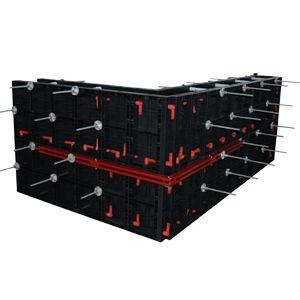 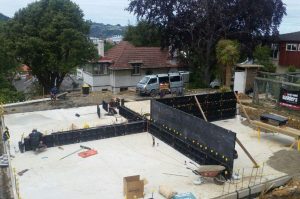 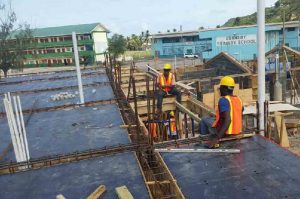