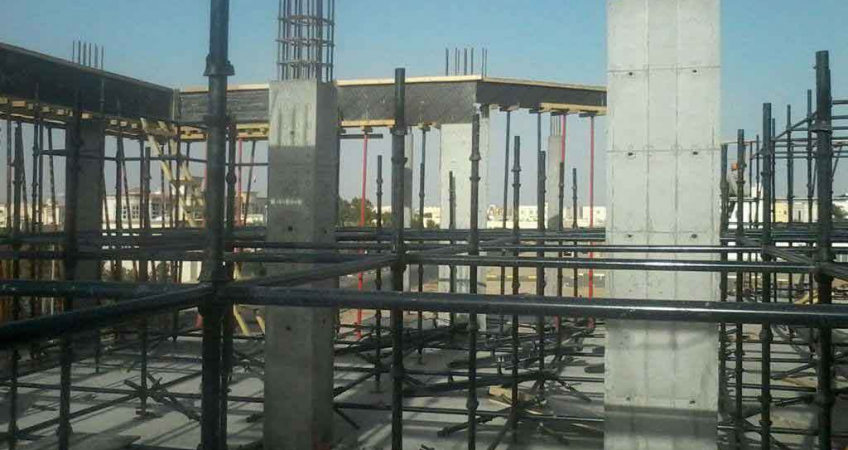 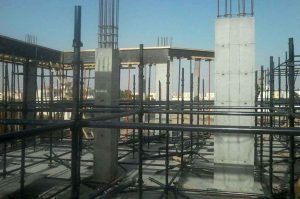 “Formwork engineering is a general term for a series of technical work and completion of the design, installation and dismantling of forms and supports for concrete forming”, which is the definition of formwork engineering in the quality acceptance specification. The formwork play a decisive role in ensuring the geometrical appearance and appearance quality of the concrete. Any mistake in any of the above steps will adversely affect the quality of the concrete structural engineering. The current “Construction Quality Acceptance Specification for Concrete Structure Engineering GB50204-2002” lists the defects in the appearance quality of some cast-in-place structures. These defects are mostly external and can be checked by the look and feel. However, as the quality of the project, the technical personnel should understand that: such quality defects may be caused by poor quality of the forms project. If serious defects occur in the main force parts of the concrete structure, it is not allowed by the specification, and the impact on the structure is also multifaceted. Do not analyze here, the author only analyzes the influence of formwork engineering on some intrinsic quality of cast-in-place concrete members.