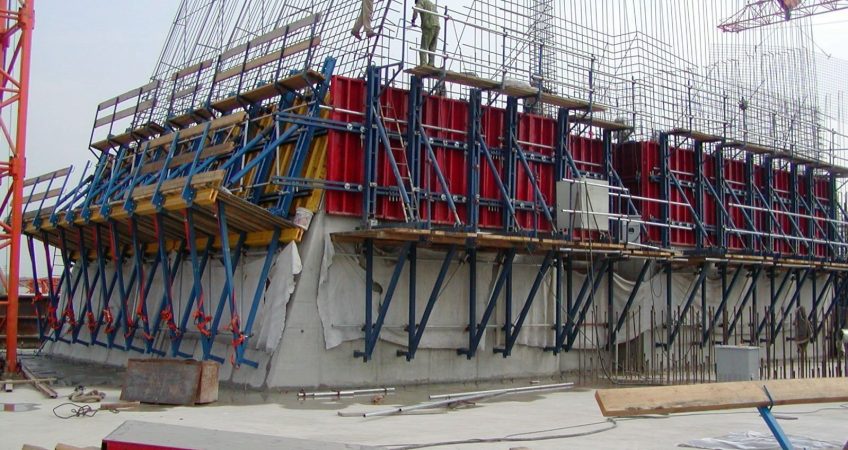 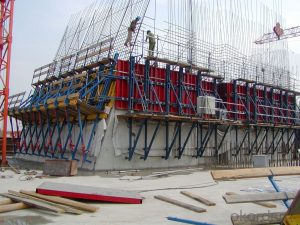 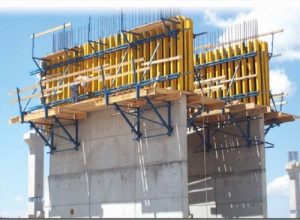 Like the sliding formwork, it is attached to the vertical structure of the building during the construction phase of the structure, and rises layer by layer with the construction of the structure, so that the formwork can not occupy the construction site or use other vertical transportation equipment. In addition, it is equipped with operation scaffolding and a reliable safety enclosure, so there is no need to set up external scaffolding. It is especially suitable for building multi-story or high-rise buildings on narrower sites. Like large formwork, it is installed layer by layer, so its verticality and flatness was easy to adjust and control, to avoid the accumulation of construction errors. There is also no phenomenon that the wall is pulled apart. However, the preparation amount of the climbing formwork is larger than that of the large formwork, because the construction process cannot implement the staged flow construction, so the turnover rate of the formwork is low.