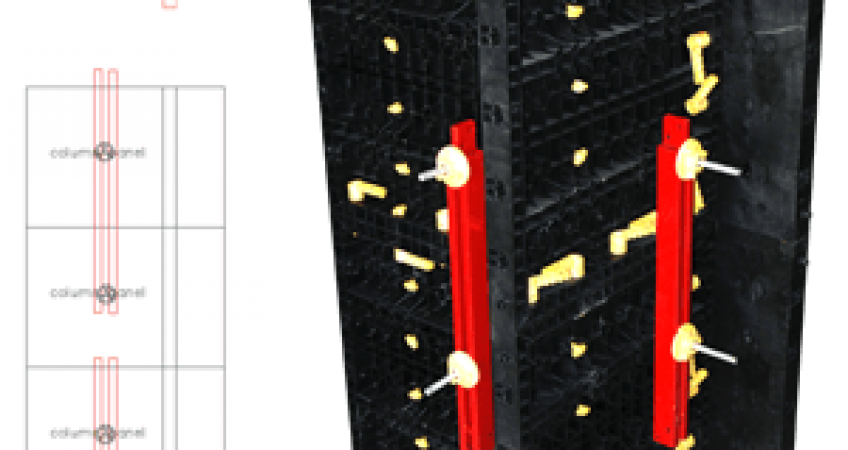 A large number of proprietary wall formwork systems are available these days. We shall be discussing a few of them. The wall form system is so named as it is specially designed for wall construction. These systems can be applied to a wide range of wall forming applications irrespective of wall thickness. Some of the application areas for the wall forming systems in wall forming are: single sided wall, double sided wall, single lift or multiple lifts wall, and walls with vertical or sloping faces.

Although the types of components usually vary with each proprietary system, some of the elements which are common in most systems can always be pointed out. For example, a typical proprietary system would comprise of a standard modular steel panel. These panels are manufactured either with angle sections or rolled steel sectional frame with MS. Sheet or plywood for the faces. The panels usually have holes or slots at regular intervals so that the connection of panel to panel or panel to other backing members can easily be made. The connection is accomplished through specially designed clips or bolts. 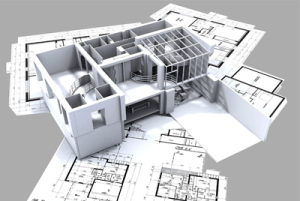 Some of the proprietary wall formwork systems have the provision for additional horizontal walers for transferring the load from panels to soldiers. The panels are connected to the walers by means of specially designed clips.

Generally, the wall form system with soldiers is of the climbing type. Since soldiers are longer than the form panel, they can be clamped to the lower lift with or without requiring any additional support. The soldiers climb on the form ties/ anchors embedded in each lift. More details on such climbing forms are presented later in the chapter.

One of the essential features of the proprietary systems is that the entire formwork system is so designed that it can be assembled and dismantled very quickly. The forms can be assembled either in small sections, so that they can be handled manually or they could be formed in large sections. In the latter case, they certainly have to be handled with crane or some other suitable mechanical devices.